Menu
WE LOOK FORWARD TO WELCOMING ALL CHILDREN BACK TO SCHOOL ON MONDAY 8TH MARCH 2021.

We enjoyed showing off our homework to our class as well as Woodpeckers and Kingfishers. We then spoke about the things we really liked about each others' work. The projects ranged from gargantuan models to smaller models, using real clocks, posters or fact files. Each one was different and unique.

I want to say a huge thank you to everyone that took part but especially to the parents, as the support and space that you must have given to your children was amazing. 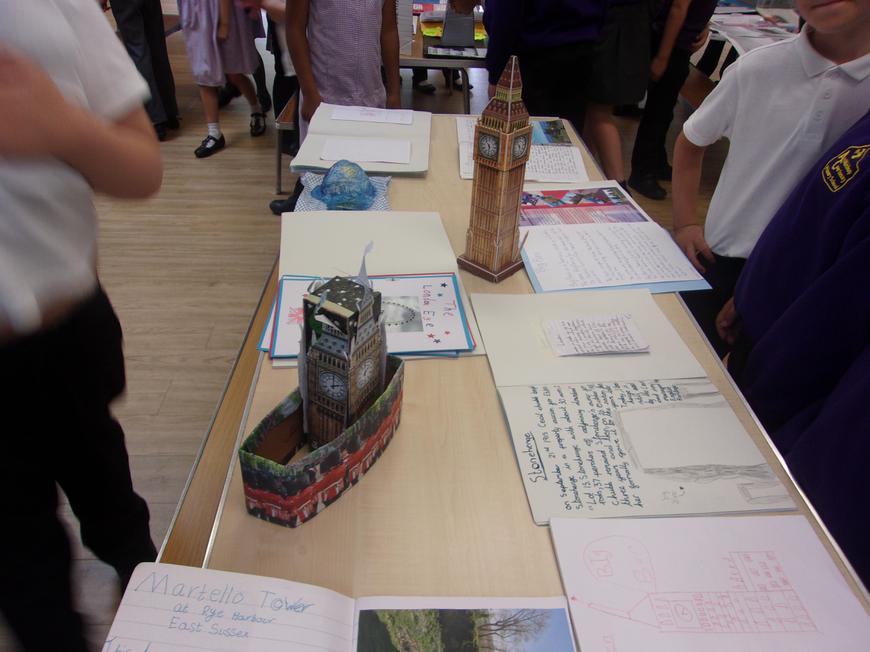 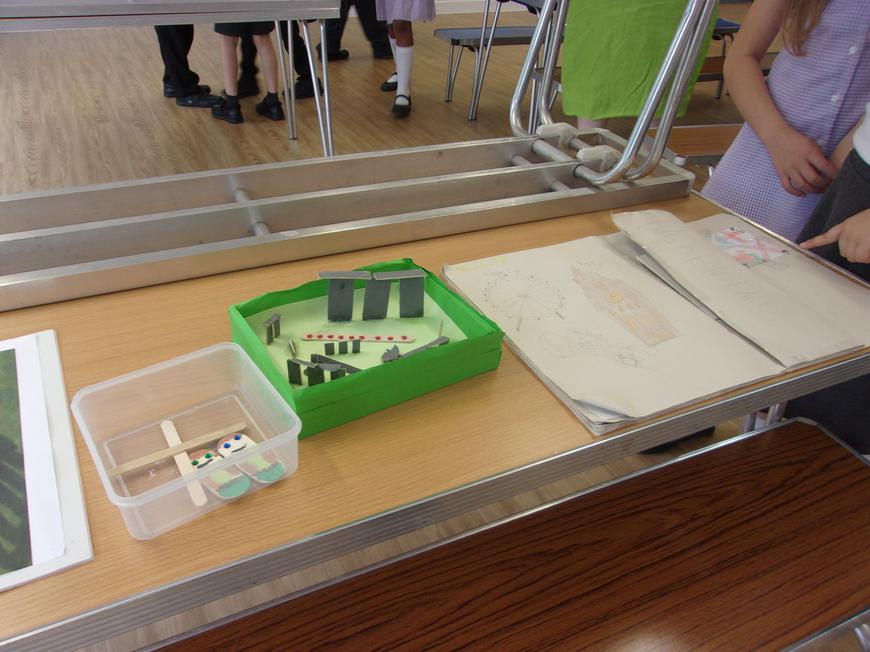 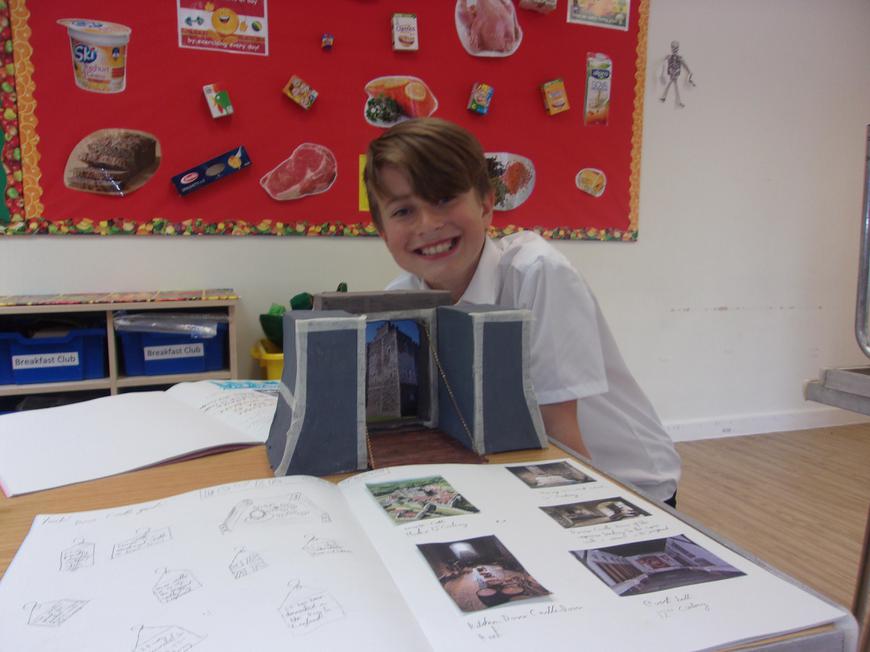 We hope you had a restful break. We have jumped into the ‘Cup of Tea’ theme with our Launch day on Thursday 19th April. We had lots of different ideas such as British flags painted, different coloured hair and  different flag colours being worn from the different countries in the United Kingdom.

For our Launch day, we swapped classes throughout the day and each class had its own country theme.

When we visited Mr Newman's class we learnt about Scotland and that they have a special fabric called Tartan. We next travelled back to England in Miss Haxhiu's class where we used oil pastels to choose and recreate British landscapes such as mountains and rivers, the countryside or an urban area. For our final country we travelled overseas to Northern Ireland in Mr Cripps' class. We learnt that only Northern Ireland is part of the UK and not the Republic of Ireland. We also found out that they believe in Leprechauns and that they live at the end of a rainbow. As nobody has ever seen one we decided to draw our own versions – ask them more about it and I'm sure they will tell you...