...learning to value themselves and others...

In accordance with The Department for Education we aim to actively promote British values in schools to ensure young people leave school prepared for life in modern Britain. Pupils are encouraged to regard people of all faiths, races and cultures with respect and tolerance and understand that while different people may hold different views about what is "right" and "wrong", all people living in England are subject to its law.

The Key Values are:

School council is an opportunity for pupils to express and share their ideas about how we can help make our school a better place. Every academic school year, everyone gets the opportunity to confidentially vote for a boy and a girl in their class to represent them and to share their classes ideas. The elected students attend a meeting to share the ideas with the other school council students. Now, how do we vote? The students who would like to be school council write a speech about why they would like the position. It doesn’t have to be a long speech, however it must explain your reasons why you’d like the responsibility. Classes vote in different ways; by raising hands ( sometimes with eyes closed), names in a hat and a few other creative ways. 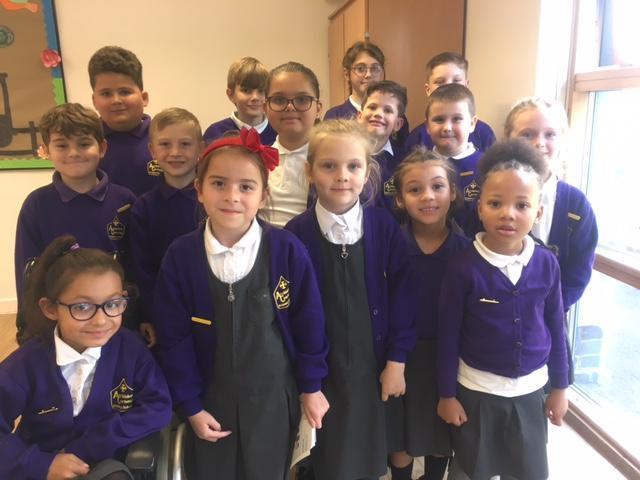 Our voting system for house captains was fairly simple. We were split up into our houses (Faith, Pride, Courage and Hope) and all candidates gave a speech on why they would make a good house captain. After, everyone closed their eyes and put their hands up for the person they would like to be house captain. The votes were then counted up by the teacher and the person with the most votes won. 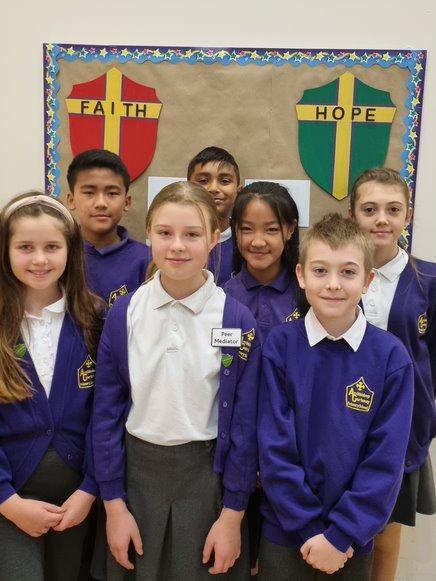 I am a Worship Warrior; this is how I became one:

First, I had to prepare a speech of why I wanted to be a Worship Warrior, it had to include why you want to be one and what you were going to do if you were picked.

Second, I had to present my speech, out loud, in front of the whole class.

After that, my classmates had to vote for the best Worship Warrior. They did this by putting their heads down and when the teacher said the names, they had to put their hands up and vote. All the votes were counted and the two people with the most votes where elected this year’s Worship Warriors.