In this lesson you will:

I would like to watch the first 7minutes and 30 seconds of a documentary film. The film was not made for children so I would like you to be very mature as you watch this.

Stop after 7 minutes and 30 seconds. 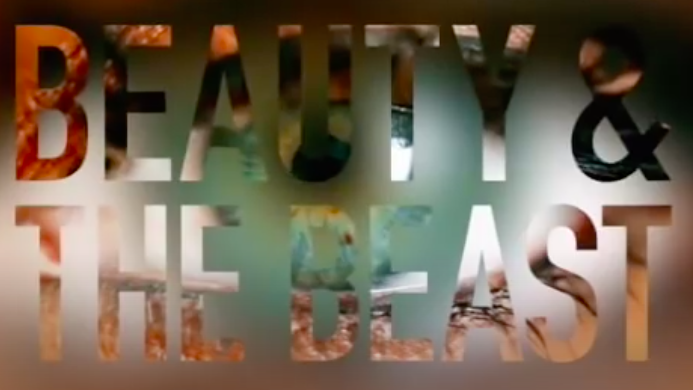 Now think about and answer the following questions:

You are going to create your own documentary based on Wonder, featuring interviews with the main characters who explain their first impressions of Auggie and then followed by their feelings and thoughts towards him over time and whether their feelings changed. This could include interviews with characters that are not featured so heavily in the novel e.g. Julian, who does not get a chapter of his own and whose views are clearly influenced by his parents.

I wonder what Summer would have to say about beauty, friendship and being seen to be cool.

I wonder what Julian might really think about leaving Beecher Prep and going to a new school in which all of the pupils look beautiful. How much do his parents influence his thinking and how does he feel about his classmates' acceptance of August?

I wonder what Jack would have to say about being seen to be in the cool gang.

I wonder what you have to say about these things.

Imagine that you are going to interview a number of characters: what questions might you ask them?

Jot these questions and answers down. It might help to look through the book to remind yourself how each character has changed and how they reacted in different situations.

Write a script for a documentary film in which a number of characters from Wonder are interviewed and invited to share their thoughts, precepts and attitudes about beauty, looking cool and friendship.

Call a friend or ask an adult to help you to arrange a video call (e.g. FaceTime / Zoom / Teams). ​​​​​​​Discuss your ideas thus far with your friend and take turns to be the interviewer and the character answering the questions. You could imagine that your character is looking in the mirror and chatting about the way that they look, or sitting in class and discussing friendships and being in the 'cool' gang. It's up to you.