Lesson 5: use a text and understanding of character to create an impression

In this lesson you will

Read from The Deal to Lamb to the Slaughter. You can listen here.

Let's think about the different aspect of Auggie's character. Make some notes: 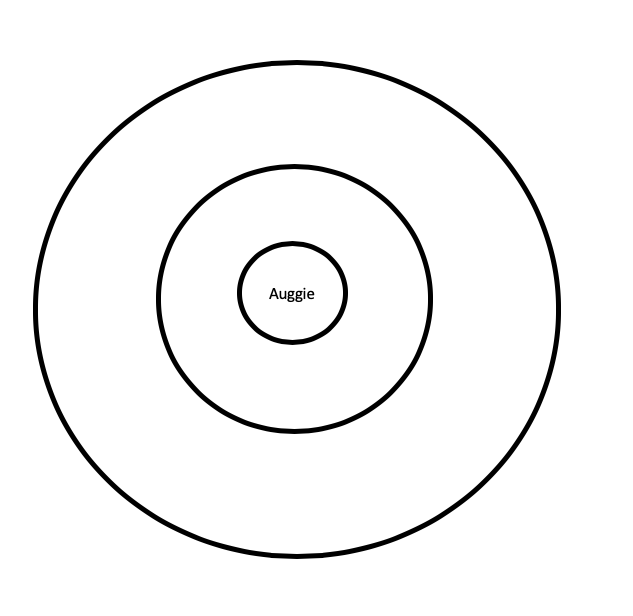 Finally, in the space outside the rings, write down how other people react to Auggie (think about Mom and Dad, Via, strangers, Mr Tushman, close friends, people at school). You might find that when you add these reactions, you can include more information on the internal or external character traits for Auggie.

When you have finished, you will have a really detailed character analysis of Auggie.

Are you remembering to keep a note of sayings within each chapter which are interesting or useful?