Menu
IF YOUR CHILD IS STARTING SCHOOL IN SEPTEMBER 2022, PLEASE COME AND VISIT US TO SEE OUR WONDERFUL SCHOOL ON FRIDAY 12TH NOVEMBER 9.30 AM, WEDNESDAY 17TH NOVEMBER 1.30 PM OR THURSDAY 18TH NOVEMBER 9.30 AM. WE LOOK FORWARD TO SEEING YOU.

...ready to learn, thrive and flourish together...

Welcome to our Governors' page

Please find below details of how our Governing body is structured, including the names, categories, responsibilities and terms of appointment for each Governor.

At Archbishop Courtenay Primary School we have a committed and dedicated Governing Body. All governors work to ensure the effective management of the school, alongside the Headteacher and her Deputy, and contribute a range of skills from a variety of backgrounds. The Governor's role is largely strategic, not operational, and includes ensuring vision is being turned into reality, ethos is being embedded and progress is being made against the School's action plan. The relationship between the Governors and the Head Teacher and staff is one of support and challenge.

Governors are often in school, formally and informally, keeping in touch with school life. They meet regularly throughout the year, either as a 'whole body' or in sub committees. Our Governors also undertake regular planned monitoring visits to the school, monitoring a specific area of the School's action plan.

We recognise that Governance works best when we listen to your views, discuss the results, act and then report on the actions we have taken. We value your views and would welcome any comments you may have. Please email our Chair of Governors at arathbone@archbishopcourtenay.kent.sch.uk. Alternatively, you can complete the Parent View Questionnaire 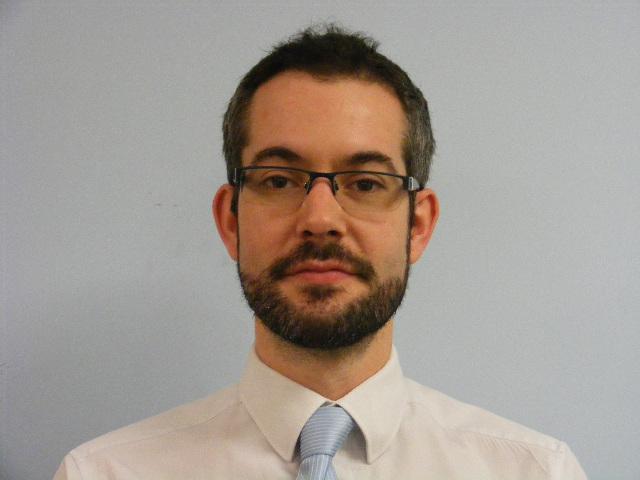 I have been a parent governor at the school for three years, and bring 17 years’ experience in local government working for Maidstone Borough Council. I am passionate about delivering the best for Maidstone and its communities, and Archbishop Courtenay has an important role to play for Tovil and the surrounding area.
My son and daughter go to Archbishop Courtenay and I fully understand the importance of parents having confidence in the school, something that I hope I can help with through giving my all on their behalf.  Whilst we have made good progress over the last three years, I am confident that through governors supporting our excellent new leadership team and staff, we will see the school improve further.
I know that with parents, staff, governors and children pulling together, we can make Archbishop Courtenay a school that the community can be proud of. 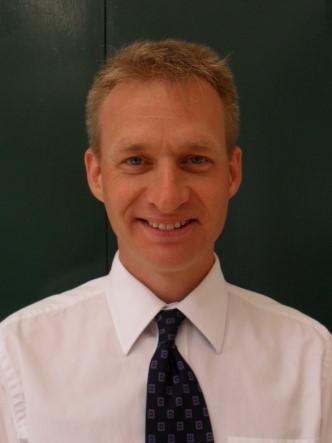 My teaching career started back in 1993 when I worked in Chatham. I moved to All Saints’ Primary School Maidstone which later became part of Archbishop Courtenay School. Since 2005 I have been Headteacher of a primary school. I live locally and attend All Saints’ Church. I have 2 sons and I served as a governor whilst they attended their primary school; a position which I found most rewarding. I have been a member of this Governing Body for the last 5 years and I will be continuing to support the Headteacher and her team so that every child, regardless of their starting point can make great progress and achieve their very best. 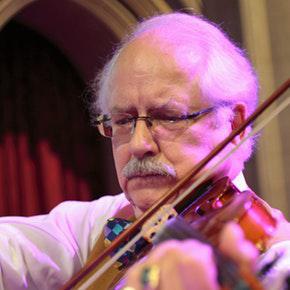 A first career in business took my family all round the world, including nearby West Malling, where I managed a Training Centre in the mid-1990s, before being posted to China. Awarded a professorship by the Chinese government for services to the country and insurance education, on my return to the UK I enjoyed a second career in East Anglia as a freelance academic, publishing two books and advising a wide audience - from senior executives to undergraduates - about living and working with the Chinese. As a Governor, I hope to help ensure that every pupil, whatever their background, is given the opportunity to achieve their full potential (whether academic, vocational, artistic, sporting etc.) and, as Choirmaster at All Saints Church in Maidstone, to support the faith-based relationship between the two alongside my fellow Governor, the Reverend Ian Parrish.​

I have lived in Maidstone with my wife and family for 44 years. We started married life in Gillingham, where our 3 daughters were born. We now have 5 grandchildren. My working life was spent in the printing and packaging industry and I travelled extensively throughout the U.K., Ireland and France.

For over 20 years I was a member of The Medway Yacht Club where I served on the committee and as Safety Boat Captain, supporting the junior sailing fleet. I am currently a trustee of The Medway Towns Brass Bands and manager and playing member of the Medway Concert Brass Band. I am also a founding member of The Invicta Jazz Orchestra, a committee and a playing member. Training with Beanstalk resulted in me working for 8 years inside Archbishop Courtenay Primary School,1-to-1 reading with the children.

My wife was a Maidstone school secretary for over 25 years, also a leader in the 22nd Maidstone Girl Guides. We have both taken great interest in our grandchildren who all went to local schools. One is now a captain in the army, another is a teacher of the deaf and hard of hearing and a third is a teaching assistant working with mentally and physically disabled children. My wife is a member of The Trefoil Guild and we both play a part supporting elderly people in our local community.

I have been married to Andrew (Finance Governor) for 50 years, after meeting at Bristol University where we both read Modern Foreign Languages in the mid-1960s.  During that time, as well as following him around the world and raising three sons (now fathers of 5 children of their own), I have always worked with young people, mostly in school but also privately, as a language teacher, including English as a Foreign Language with the British Council.  Like Andrew, I attend All Saints

Church and enjoy singing.  However, we are not ‘joined at the hip’, so that I intend to bring my own independent contribution to the governance of the school, especially in relation to SEND and EAL pupils, of whom I have many years of experience: most recently with an Afghan teenage refugee on behalf of the Virtual School Kent.  When not teaching, I now voluntarily help with the Cruse Bereavement Care national telephone line from home, having previously run Cruse Drop-Ins for the bereaved in East Anglia and Maidstone, using the skills which should help me uphold and develop the school’s values of Fellowship, Compassion and Aspiration. 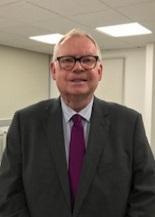 Michael has just recently retired from Kent Police after 47 years’ service. He was a regular Police Officer until retiring as a Detective Inspector in 2004. He was then employed as an Investigative Coach and Trainer.

He became involved in school governance in 2000. – working in both the secondary and primary sector.

In 2012 Michael was appointed one of the country’s first National Leaders of Governance.

He has worked over the years in supporting Chairs and Governing Bodies throughout Kent and Medway, including Primary, Secondary, All Through and Faith Schools and Academies. He has also worked in supporting Multi – Academy Trusts.

He has been working with ABC for a number of years and was delighted to join the Governing Body in January 2019. He leads on Safeguarding and the Curriculum.

Michael is married with 2 daughters and 3 grandsons.

He enjoys supporting Maidstone United Football Club, most sports (now as a spectator!), the Theatre and Music, but enjoys nothing more than seeing children enjoying their learning and developing their skills and attending the many school events throughout the year.

As a Multi Academy Trust, the Aquila Board of Directors hold ultimate responsibility for the governance in each Academy. However, to build and support local provision and ensure that each school stays true to their founding purpose, the Board delegates responsibilities to each Academy. This is outlined in a document called a Scheme of Delegation which can be accessed using the link above. A personalised version of this document can be accessed at the top of this page.